The opening of the project, “Melaleuca Wetlands – Promoting Ramsar Environmental and Cultural Values” administered by Coochiemudlo Island Coastcare Inc will be at the southern entrance to the wetlands in James Street.

Coastcare appreciates the collaboration with WetlandCare Australia, Quandamooka Yoolooburrabee Aboriginal Corporation, SEQ Catchments, as well as the support of Redland City Council which has seen the project augmented with two noticeboards at the northern and southern entrances through Councillor Lance Hewlett’s Community Infrastructure Funding.

Unique signage at Myora Springs on North Stradbroke Island showcases that site’s ecological significance and importance to the Traditional Owners, the Quandamooka people. Coastcare believes the development of similar signage for these wetlands, part of the Moreton Bay Ramsar designation, will inform the community and visitors enabling greater understanding of our fragile environment.

It’s hoped heightened awareness of the environmental and cultural values of this special site will foster improved stewardship of the area. 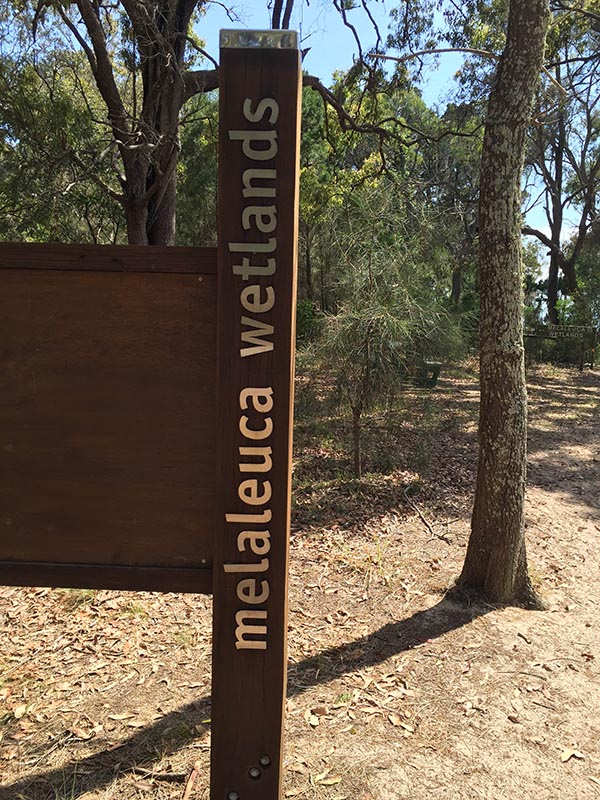