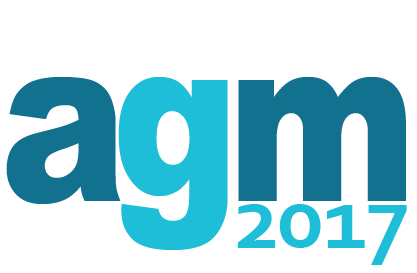 NOTICE OF THE 2017 ANNUAL GENERAL MEETING

Please join us for the Annual General Meeting of Coochiemudlo Island Coastcare Inc on Saturday 8 April at 3pm at the Community Hall.

Nominations are welcome for the following positions:

You can download the Nomination Form for office-bearing positions and a Proxy Form.

If you’d like to help out on the management team in any way we’d love to hear from you!

After formalities our guest speaker will be Rob Friend, lead consultant of the 2004 Land Management Plan for Coochiemudlo Island which was signed off by Council, State Government and the community.

Membership reminders will be emailed to those with outstanding dues for 2017.